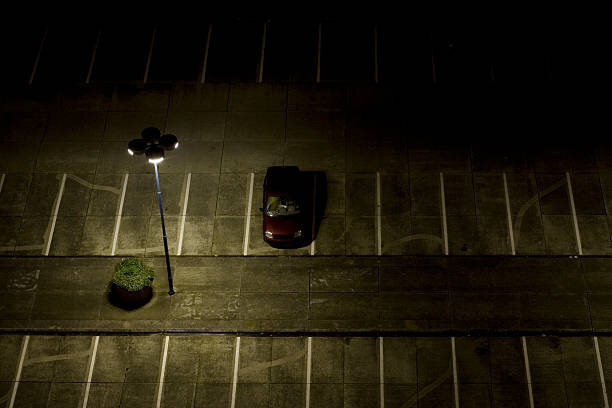 I’ve talked about situational awareness before, but let’s dive in a little deeper and discuss other things you can do to help bolster your situational awareness. As with many of my blogs posts, this is for those who may not have any formal training or those who are looking to broaden their horizons. The purpose of these posts are to help get those just starting out to take the first steps in personal protection.

There are some key rules you should know when talking about personal protection, the biggest one pertains to those who legally carries firearms. Never go somewhere with a gun, you wouldn’t go without one. It really is a simple way to start looking at your surroundings. If you were unarmed, would you still feel confident and comfortable to go to that particular location? The example everyone uses is a dark alley in a big city that is dimly lit with large dumpsters on the walls concealing a ski-mask clad robber with a crowbar. Well truth be told, most of us probably aren’t living in a 1980’s New York murder mystery. But we do have strip malls that may not be well maintained or have abandoned shops in it. There are parts of parking lots that may have burned out lights that create a dark area at night. If you don’t feel comfortable parking your car in the area, you probably shouldn’t be there either.

The other BIG one is going to be hard for some of you to hear, but I’m going to say it anyway: get off your phone when walking or in unfamiliar areas. It’s hard for most of us to multi-task beyond walking and texting. Spending your time focusing on the tiny screen in front of you will make it nearly impossible to see what’s around you. You should be looking around and making brief eye-contact with people. I’m not suggesting staring everyone down to assert your dominance or looking over your shoulder every 15 seconds like a teenager who just shoplifted for the first time, but purposefully and naturally scanning the area for threats. A great game here is to look at people around you and identify people who are oblivious to their surroundings– the people absorbed in their twitter feed on their phone and have no idea what’s happening around them. As you look for those who are oblivious, make note of the people who aren’t staring at their phones. If those individuals are looking at you, glance by them with your eyes so they see you look at them. That short acknowledgement could be enough for some people to exclude you as a target because you saw them and could later identify them. Being vigilant in a small way can dissuade those from picking you as an easy target.

I know these two items seem overly simple and probably common sense, however, next time you are at Walmart look at how many people are lost in their own little worlds. Between their phones, grocery lists, and picking the perfect avocado many are completely oblivious to what’s going on around them or what to do if something did happen. Take the time to look around, maybe even identify alternate exits to avoid bottlenecks in the event of an incident. These are easy, free, small steps you can do to help better prepare and protect yourself and your loved ones.